80% of Dubliners and a whopping 93% of 16-24s have responded to an OOH ad in the past year by performing an action on their mobile phone. Those eye-catching figures are just some of the statistics garnered from the latest wave of our React study, in partnership with Ipsos MRBI. React aims to measure the response levels of 300 Dubliners to OOH ads they’ve seen, and in the latest wave we focus on actions performed via the phone.

One of the most basic actions that can be carried out on mobile as a result of seeing an OOH ad is to search online for more information about the product or advertiser. In the past twelve months, 57% of all respondents have carried out such an action, rising to 64% among females and 64% among 16-24s. 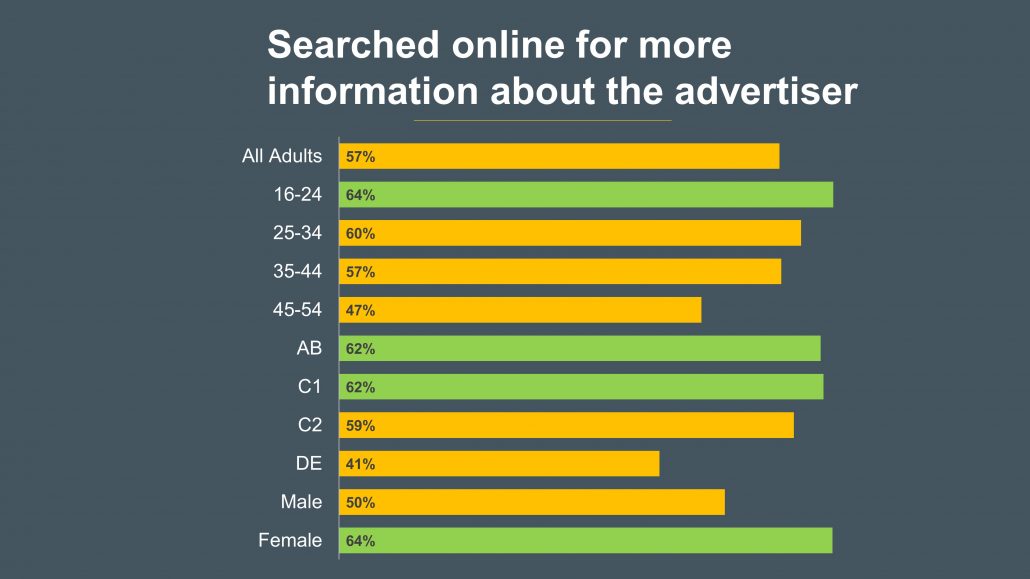 Perhaps partly as a result of this, 66% of females have visited an advertiser’s website after seeing an Outdoor ad. Again, the peak is among 16-24s, at a whopping 82%. In terms of social classes, top scoring is C2s, at 71%.

Out of Home is a visual medium and clever, striking creative is prime for photographing and sharing via mobile devices. Almost 4 in 10 have taken a photo of an Outdoor ad in the past year. 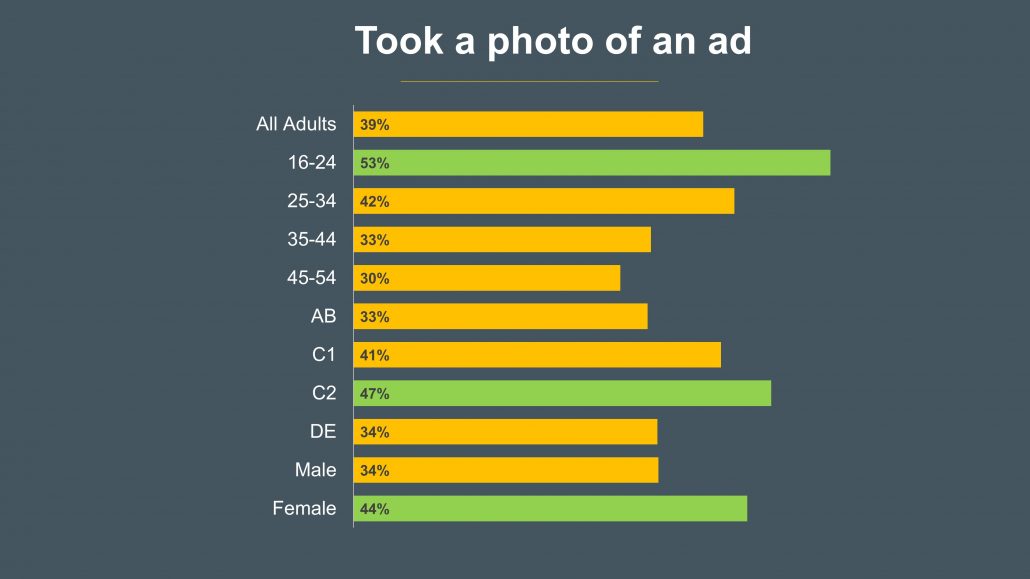 Next week we’ll publish the second part of this wave of React research.

The sustained increase in mobility across all modes, is borne out by the monthly averages, with routing requests for public transport now approaching baseline.

When it Rains it Posts 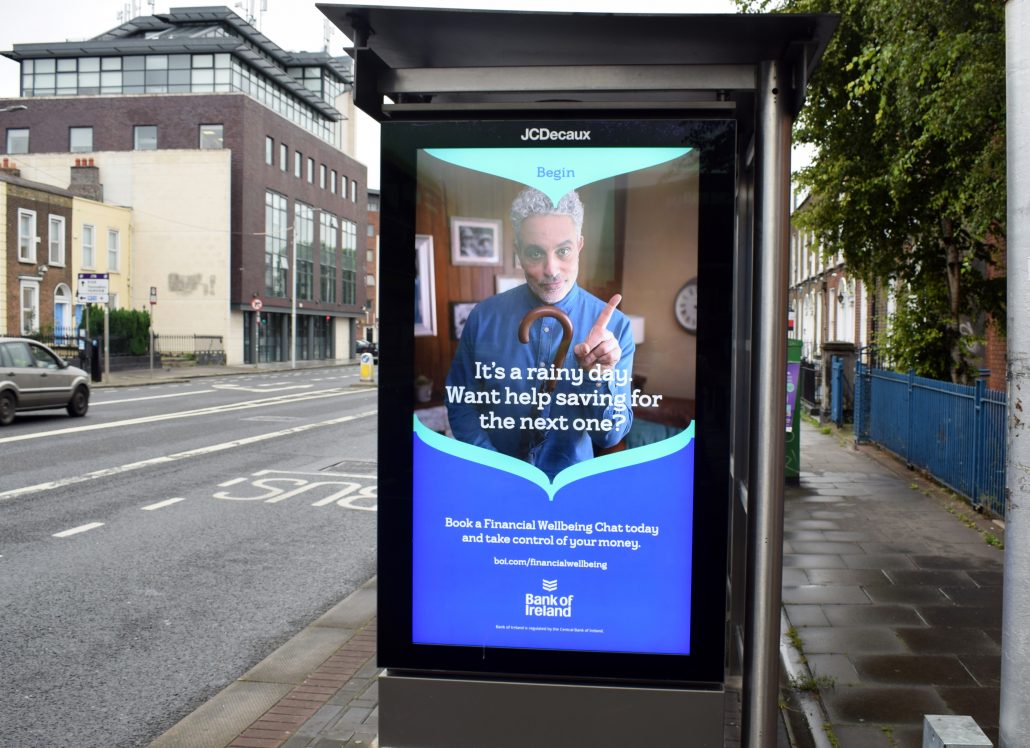