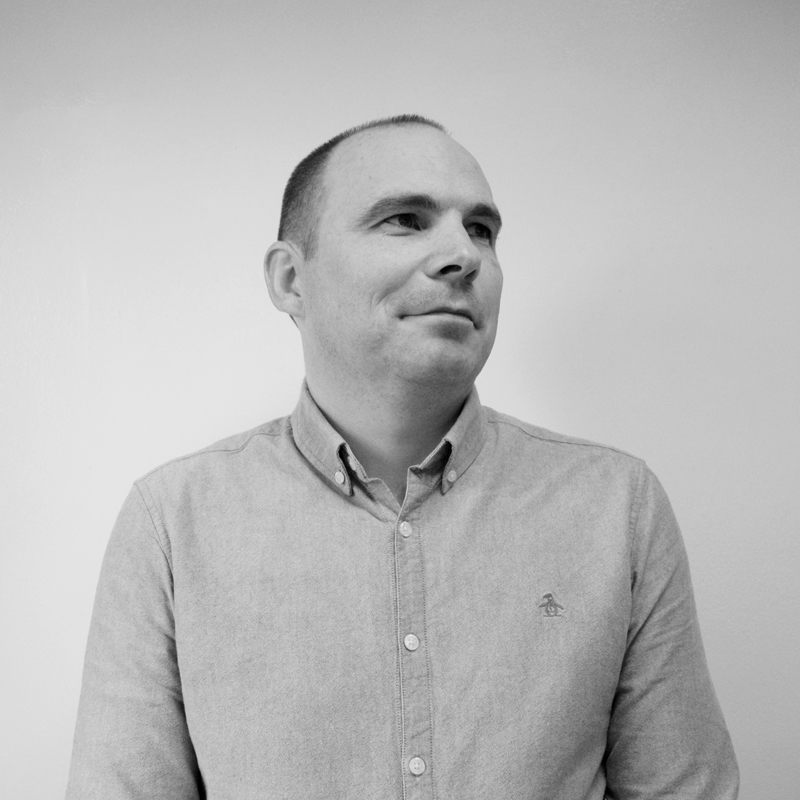 Colum Harmon, marketing director PML Group, with this week’s view from Out of Home.

Next Monday sees Phase 2 of the government’s roadmap for the reopening of society and the economy get underway. After an extremely challenging two months for the sector, there are many reasons to be optimistic from an Out of Home point of view. Already in Phase 1 we have seen significant growth in the audience for OOH as restrictions ease and mobility has increased. Advertisers returned to classic formats as restrictions on posting was lifted.

Phase 2 will see retail reopenings, limits on travel extended to 20KM and within county borders and more opportunities for leisure activities and, of course, more people returning to the workplace and engaging in a commute again. CIE have confirmed that there will be a full Dublin Bus & DART service resuming from today. The vast majority of OOH formats, both classic and digital are available to brands again and activity in the market is increasing and we expect Phase 2 to accelerate this demand further.

The emerging impacts of the restrictions on vehicular travel can be summarised as follows:

Steady Rise in Use of Transport Hubs During May
Google’s latest Community Mobility Report (May 29th) shows a significant and steady increase in public transport station visits over recent weeks. The reports show how visits and length of stay at different places change compared to a baseline, in this case the baseline being the period Jan 3 – Feb 6 2020.

At one point in mid-April, the data indicated an approximate 80% reduction in visits to these areas but by May 29th this figure had increased to -42%. This still represents a significant audience for OOH in these hubs. The latest National Heavy Rail report (2019) indicates Connolly station had average daily boardings and alightings of almost 40,000. Pearse Street had a combined figure of 32,000+.

Speed Limits to be cut on DCC roads

Traffic travelling past OOH panels on many Dublin roads will be a lot slower as new speed limits of 30km/h are set to be introduced as part of new Covid-19 traffic laws. The Irish Times this week reported that Dublin City Council had planned to introduce the 30km/h limit in all residential areas by September. However, it now plans to extend the limit to almost all major approach roads to the city to “protect the larger numbers of pedestrians, cyclists and vulnerable road users” accessing the city.

The low speed limit will apply to roads which previously allowed speeds of 50km/h and 80km/h and will include the Royal and Grand Canals and the Rathmines, Ranelagh, Harold’s Cross and Donnybrook Roads on the southside of the city and Phibsborough Road, Dorset Street, Manor Street and Gardiner Street on the northside.

This major change will further enhance OOH’s ability to engage passing traffic in some of the highest density traffic areas of the city.

Apple’s routing requests reveal daily trends in mobility in terms of driving, walking and public transport. The latest data for Tuesday June 2nd, shows that nationally, driving mobility is up 18% this week compared to a week ago and +131% up on the low point of April 14th.  Transit is up 36% this week and has more than trebled since April 14th. Walking is up 22% week on week. Taking an average across the three transportation types, mobility is up 25% this week and 144% on the lowest point. The weekly bounce back is more pronounced in Dublin across driving (+21%), transit (+48%) and walking (+28%). Nationally driving is approaching three quarters of what it was on the first day of record, January 13th.

Major High Street Reopening will drive footfall back to City

The Irish Independent reported this week that all major retail outlets including high-street fashion stores will be able to open their doors to customers for the first time in months next Monday, June 8th. The lifting of the retail ban will allow major chains such as Zara, H&M and TopShop among many other shops reopen in the coming days. The public health advice will be a major boost to the economy and allow thousands of people return to work.

The roadmap for lifting restrictions suggested only “small retail outlets” will be able to reopen in phase two and on the basis that the shop can “control the number of individuals that staff and customers interact with at any one time”. However, The Irish Independent says that NPHET decided against following other EU countries by setting a criteria for the size of shop that can reopen in this phase.

Another similar development which is sure to help drive footfall back into the heart of Dublin is the reopening of Brown Thomas and Arnott’s next week. Although larger outlets such as department stores are not permitted to open until June 29th, the iconic retailers are to reopen in part on June 10th and 11th, essentially turning the stores into smaller individual units within the larger premises. Brown Thomas will reopen on Wednesday next week, with its ground floor separated into five different siloed units.

Following the Dublin reopening, BT stores in Cork, Limerick and Galway will reopen in similar circumstances later in the week.

Kantar’s latest 12-week analysis of the grocery sector in Ireland shows that sales rose by 25% for the three month period to May 17th.  Families with children under 16 increased their spend by 30%.

In recent weeks, through Now Near Next, we have highlighted shifting OOH audience behaviour and a temporary change from an urban to suburban bias as lockdown was enforced. This is reflected in SuperValu claiming the largest market share, with the retailer benefitting from its locally focused outlets, and consumers shopping closer to home. It grew sales by a whopping 33% and welcomed 64,000 additional shoppers to its outlets in the period researched.

While roadside and transport OOH formats were stifled with restrictions on posting of sites during the lockdown period, retail, with its many digital options, continued to perform well with brands including Cadbury, Paddy Power, Bank of Ireland and Disney+ active at point of purchase in recent cycles.

Latest data from dunnhumby Ireland and Clear Channel shows a sales increase in Tesco stores to the equivalent of 150,000 additional baskets between April 20th and May 10th. With dining out not an option these days, customers are turning their hands to more diverse home cooking. An example in Tesco stores was a more than 100% increase in Mexican food cooking aids across the four-week period.

It is such figures that are bringing advertisers to point of sale and recent brands up on the Tesco Live network include AIB, Safefood, National Lottery and Pringles.

This week we’ve fused Locomizer auto and pedestrian volumes for the week 26-31 May with the 783 supermarket locations contained within our Pinpoint mapping database of POIs. Hotspots are visualised based on a combination of time and users giving a complete picture of mobility. These outputs can be further overlaid with OOH panels to give brands the opportunity to engage the expanding OOH audience on path to purchase.

Last week we included research released by IpsosMRBI and Sport Ireland that revealed a record 83% of respondents have taken part in recreational walking in the past week and that participation in sport is back at the levels it was pre-restrictions. Below is a full breakdown of the 83% by gender, age and geography.

Last week in Now, Near, Next we covered a piece on the escalating interest in domestic tourism as more Irish people look to holiday options nearer to home this summer. The sector was given a boost this week with the announcement that hotels in Northern Ireland are to reopen on July 20th. Moreover, from that date holiday and home parks, caravan sites and self-catering properties can open. This is in line with the proposed reopening of hotels in the South and will spark increased mobility on the island from that date on.

Another positive this week was news that Dublin Zoo is open for business again. Although initially restricted to 1,000 patrons a day, this will doubtless expand in time and is another fillip for the city.

Research from Nielsen in the USA among 1,000 adults in early May to understand consumer sentiment in light of the COVID-19 crisis has some interesting insights for the OOH industry.

Those among the “Ready to Go” group are more likely to be younger, affluent, and with young children in the home. And they are 30% more likely than the total population to have been in a vehicle in the last day:

9 out of 10 of those in the “Ready to Go” group are very optimistic, expecting life to return to normal within a short window of time:

One of the take outs for brands in this week’s B&A Life in Lockdown series is that “Outdoor activities and socialising are the macro trends of the summer and there will be many opportunities for brands to deliver here. However, it’s worth thinking outside the box. There will be lots of interest in a new take on the picnic or BBQ occasion. Better still, creating something different entirely. If the Zoom quiz characterised the early lockdown period, can your brand come up with something that will define the summer months?”

What a great opportunity for our medium and for brands to make a major impact in the Near and the Next.

Safefood gets Fired up with DOOH Barbeque Ads